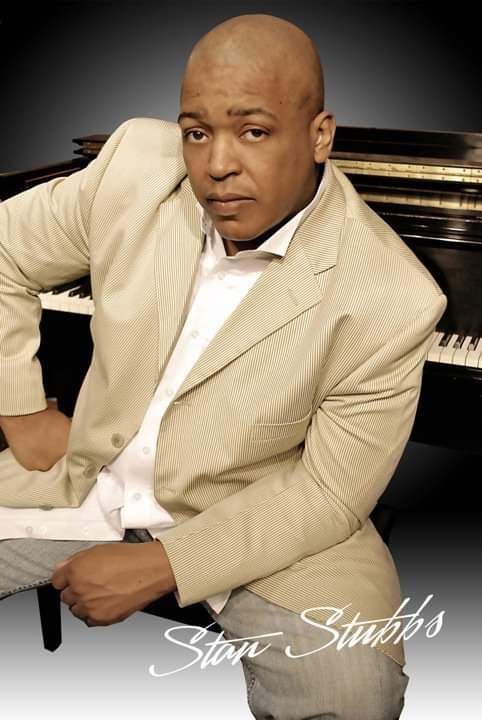 Born as Stanley Stubbs Jr. on December 22, 1964 in Chicago, IL, the world received another musical gift that was guaranteed to bless our eardrums! Stan is a very successful gospel recording singer, writer and producer. Having a childhood with four sisters and two loving parents that was filled with lots of love and fun shows to be very relevant in Mr. Stubbs music today.

Following his sisters’ footsteps and being trained by his mom, he hung out at the studio at an early age and couldn’t get enough. Mr. Stubbs was inspired and influenced by individuals like Duke Ellington, George Duke, Andre Crouch, The Hawkins Family, James Cleveland, and Quincy Jones. As of now, Byron Cage, Kurt Carr, Richard Smallwood, The Winans, Commission, Fred Hammond, Donald Lawrence, and Bill Gaither captures most of his attention in today’s music scene.

Mr. Stubbs would like to create multiple opportunities, leave a legacy and inspire the world with his music, gifts, and talents. This mogul has also opened for acts like Barry Manilow, The Dells, Sounds of Blackness, Donald Lawrence, Martha Munizzi, Tremaine Hawkins, Vicki Winans, and VaShawn Mitchell just to name a few.

Having boundaries isn’t an option and once the world receives this music on a mass scale, the airwaves will not be prepared for the impact that will appeal to radio listening all over!