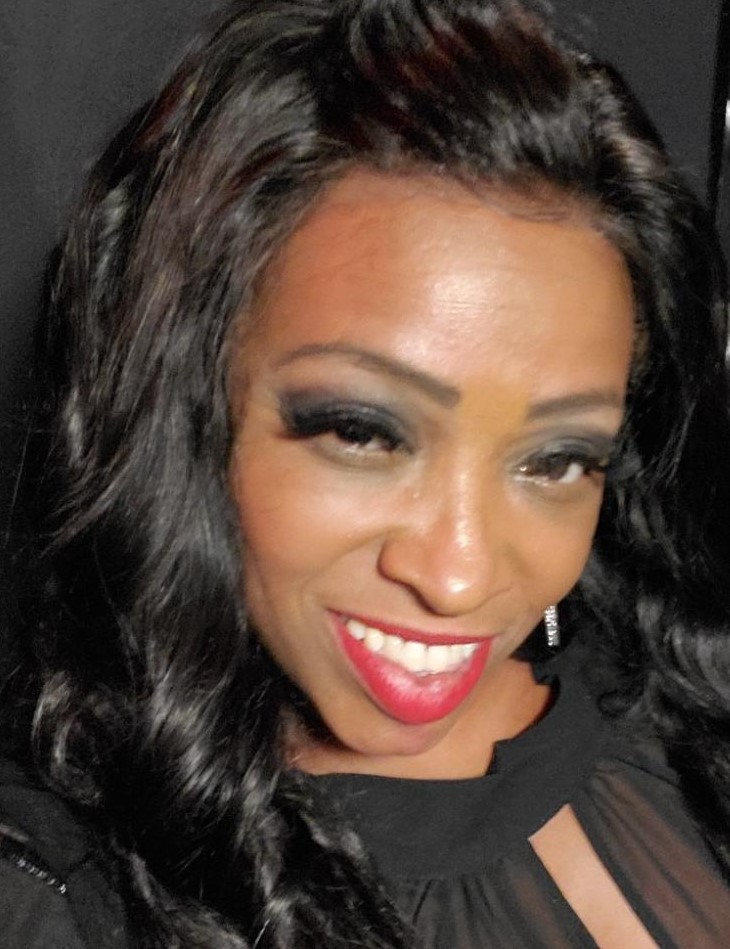 Mitch Matlock has been singing all her life.  Her humble beginnings began the age of 3 singing in her church choir.  She began her formal training upon being accepted to the High School of Music and Art, which is more popularly known as The FAME School.

Her professional career began on stage in the production TELL THE WORLD at the Lambs Theatre.  Shortly after, Mitch began performing at NYC’s legendary supper club NELLS; where artists would flock weekly to perform for a packed house and celebrity spotted crowd.   It was on that stage where Mitch Matlock honed her craft as a background singer.  This would help her land her first 2 tours with legendary artists Faith Evans and Mary J. Blige.  Shortly after, Mitch Matlock became background coordinator for the noted author Iyanna Vanzant and multi Grammy winner Alicia Keys.

Through the years, Mitch Matlock would tour and sing background for a plethora of Artists.  They include Monica, Deborah Cox, Enrique Iglesias, Barbara Tucker, Mel’issa Morgan, Michael Henderson, and the Harlem Gospel Choir just to name a few.

Mitch Matlock has also hosted very successful Open Mics throughout the Tri State area garnering her the title “Hostess with the Mostest”.

As a recording artist, Mitch Matlock has released singles in various countries including Japan, Italy, Denmark, and London.  Her single “No Apologies” hit the Traxsource House chart at #4 and remained a staple for 6 weeks in 2014.  Mitch is currently working on releasing more music soon. Mitch Matlock has also done several voice over commercials with Untied Stations, and had a feature singing the title song, ‘You’ve Got The Power”  for Iyanna Vanzant’s television show on ABC as well as the Joy Bauer segment on The Today Show on NBC, entitled “Are You Ready for Joy”.

The happy place for Mitch Matlock is the stage.  If you have ever experienced her performances, then you know why.  Her powerful, rich, yet raspy tones make her a favorite for any audience she sings for.

Mitch Matlock hopes to include television and movies on her list of things she would like to accomplish – she is a firm believer that with GOD there is nothing that is impossible.