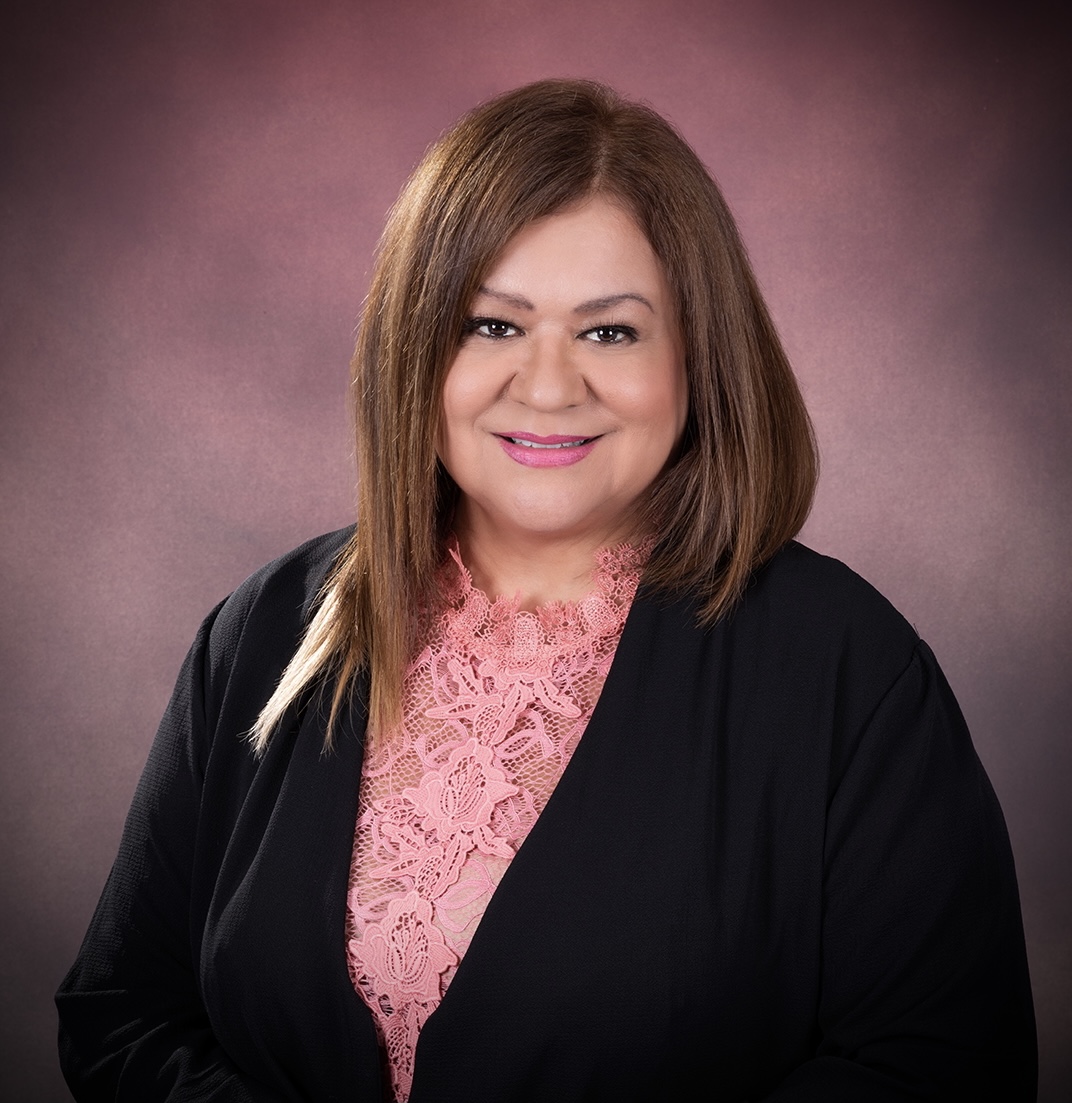 Maggy Martínez is a dedicated public servant with an excellent and honest public record. She was the "Legislator of the Year in 1999" ratified by a resolution of the House of Representatives of Puerto Rico. Maggy was appointed by the Governor of Georgia, Sonny Perdue for Board Member representing the 13th Congressional District for Early Childhood & Learning, "Bright from the Start” until 2006. She ran for School Board for Clayton County School System and for US Senate for the State of Georgia. Maggy is a Biden's Georgia Delegate. Maggy is a Georgia retired teacher, and taught as an adjunct instructor for Film production at the Southern Crescent Technical College. Presently, CMO for Starbound PR Firm LLC, dedicated to Empowering Women in Politics and Small Business. Elected as a board member for the Henry County Chamber of Commerce 2020, and Chairperson for the Henry County Democratic Party for Hispanic Outreach.

It was in her formative years that she became involved with politics at an early age of 14 years. She was elected Chairperson Women Pro Statehood for Puerto Rico organization. From 1997 to 2000 she represented District 40 as a State Legislator in the House of Representatives in Puerto Rico. She was a member of the Federal Issues Committee, Health Committee, Ethics & Government Committee, Young & Children Committee, and she was the Chairperson for the Women’s Affair Committee.

Maggy initiated a bill to benefit kids in adoption. Her goal was that no child should wait more than 12 months to be adopted. The bill passed the legislation process and Governor Pedro Rosselló signed the bill and made it into law in 1999. The PR Legislative Branch, House of Representative wrote a book about her, Title: “Ocho Decadas…de la Mujer Puertorriqueña, published in 2015.

As a news reporter Maggy was a TV producer and moderator for Women in Power, WIPR – Channel 6; Women in the Spheres of Power, WUSJ – Channel 13; and Women Toward the Year 2000, Channels 3 and 40. Also, she was a news reporter for WUNO, San Juan Broadcasting.

Maggy is the owner for Starbound PR Firm LLC, founded in 2012, is located at 10 Wilson Road, Stockbridge, GA among her clients are, John Barge For Governor, Sergio Estevez for Senator, Eduardo Antelo for Mayor Carolina, Colonel Nathan M. Banks, Cherry Chaney for Hampton City council, and Anthony S. Ford for Mayor City of Stockbridge 2017. Maggy work with Biden’s campaign Pro-Bonus using her Public Relation firm. Maggy produce several videos to help the Democratic party and its cause during the 2020 democratic political campaign.